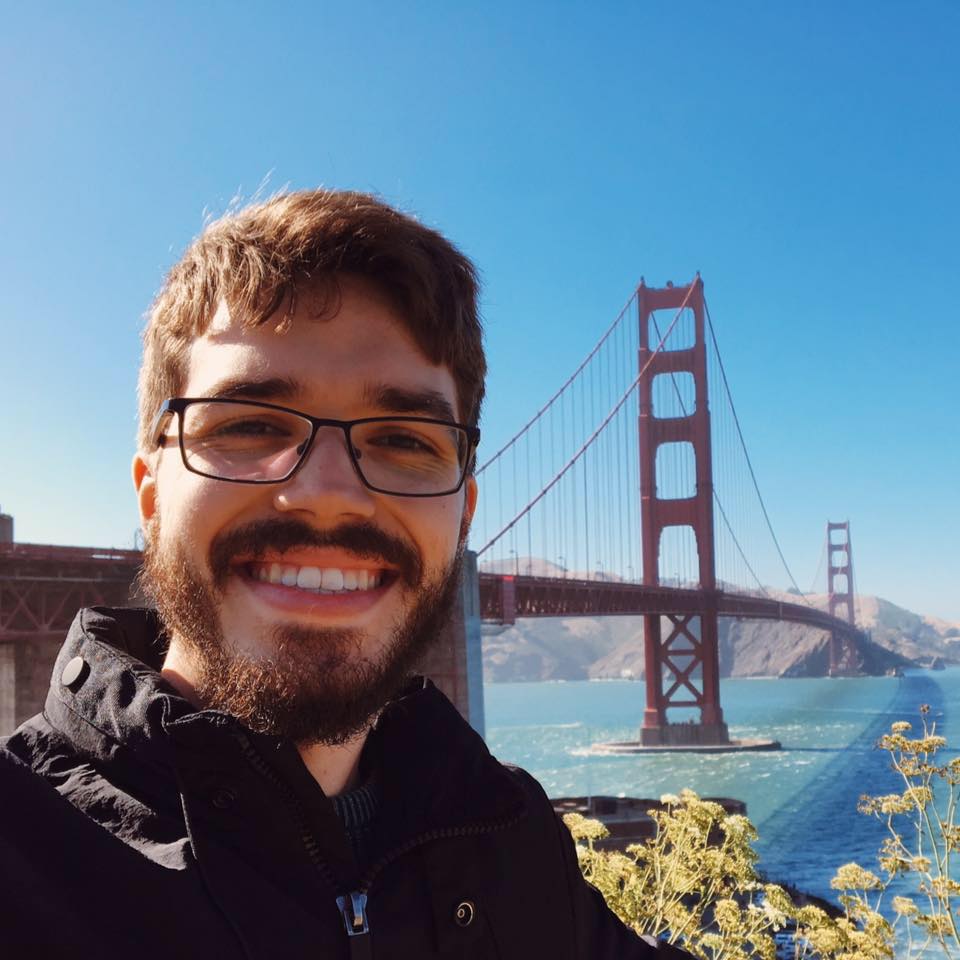 I am passionate about computers: hardware, software, theory, history… For the past few years, I have been working as a Software Developer, particularly using Python (my personal favorite language and xkcd explains why), Ruby on Rails and React. In my free time, I love reading about History, Politics, and Foreign Languages. Check out my portfolio or GitHub to see some projects I have put my hands on.

Besides being a Software Developer, my interests include classical acoustic guitar (specially Brazilian styles, such as Choro, Samba and Bossa Nova) and foreign languages (I speak Portuguese, English, and Spanish so far).